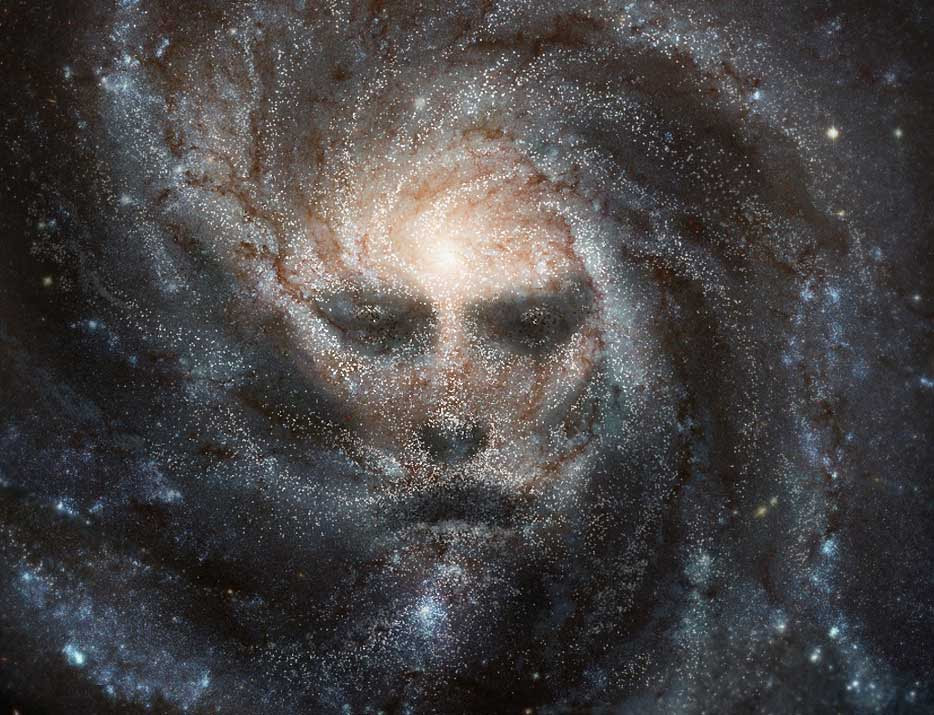 The Alliance vs. Cabal battle for disclosure is really heating up. China just had a second "chemical explosion" right as the market is sliding into free-fall.
The Dow dropped over 530 points on Friday and another 588 points on Monday's close.
These events are starting to produce the huge headlines many different insiders have been forecasting.
Intelligent galactic energy may ultimately be pushing us through a mass awakening.
This socio-economic analysis of recent events is a gateway into a much greater cosmic drama that is playing itself out at this time.
[UPDATED, Same Night: Link to audio of our show!]

LIVE RADIO SHOW TONIGHT -- AND NEW BOOK ANNOUNCED!
We are about to appear on live radio with Jimmy Church tonight, Monday Aug. 24th at 7PM PST, to discuss this investigation and the vast context surrounding it.
We are also proud to announce that David's third book, the epic sequel to Source Field and Synchronicity Key, will be available as a mass-market release in 2016!
Finally, after two scientific books that set the stage, we will really get into the details: the difference between the gradual and spontaneous ascension models, the cosmic history of our solar system, and exactly what we can expect in the coming years.
[The art is an Android Jones original that we commissioned as the "beta" cover for The Source Field Investigations. We are somewhere approximately in the booger dangling from the nose.]

WE ARE FRICKIN' DONE
Enough is enough. We have been beaten and abused for too long.
We are tired and fed up. It is time for a change.

No more violence, pain and fear. This is it.

No more violence, pain and fear. This is it.
We are finally learning what is wrong.
Many, if not most of us are now pulling together, in whatever way we can, to help solve the problem.
The NSA disclosures were just the beginning. How does some guy peeping through your cyber-cameras help to defeat "Arabs with Box Cutters?"
As I said to a supporter in the health food store the other day, if you are working to help spread the truth to others, you are part of the Alliance.
It is that simple.

EVENTS ARE ACCELERATING
READ MORE
Read more »
Posted by MICAS at 3:08 AM No comments: 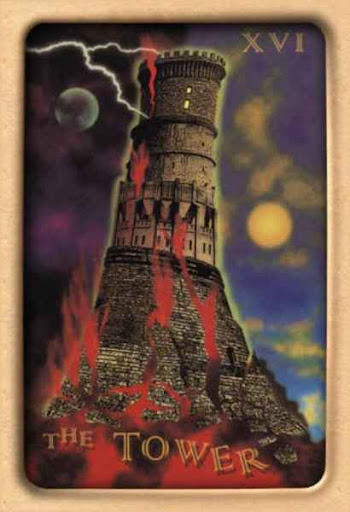 Stillness in the Storm: David Wilcock left several comments on Benjamin Fulford’s update this week. Apparently he is still having problems with divinecosmos.com due to a major hack on his site last week.

He also mentions the growing buzz around the idea that the Blue Avians and Corey Goode’s narrative is an elaborate Cabal psyop. We too have been researching these claims and found very little to support them. Most are founded on rumor or flat out incorrect interpretations of Coreys work; which could have easily been recognized had a complete review of his data been done.

Haven’t read this yet but just got out of a very interesting insider conversation, so it will be interesting to see how it matches up.

Our website was hacked so badly that we still can’t post over a week after it started. Someone did this to make it so we could appear to fix it but then they could rewrite our pages at the root level.

That means I will have to announce that anything on my site could have been changed. If attacks come out in the future that appear to be based on what I wrote, it is all open to tampering now. Very messed up. I imagine the Cabal has planned this for others as well.
This was one part of a multi-pronged attack I will be detailing in the next post. We are close to having a new server but this was so bad it has taken the entire staff of our server’s tech support to fix it.

In the meantime, and not surprisingly, Cosmic Disclosure has shattered all existing viewership records at Gaiam TV by a stunning amount.

David
Read more »
Posted by MICAS at 2:56 AM No comments: