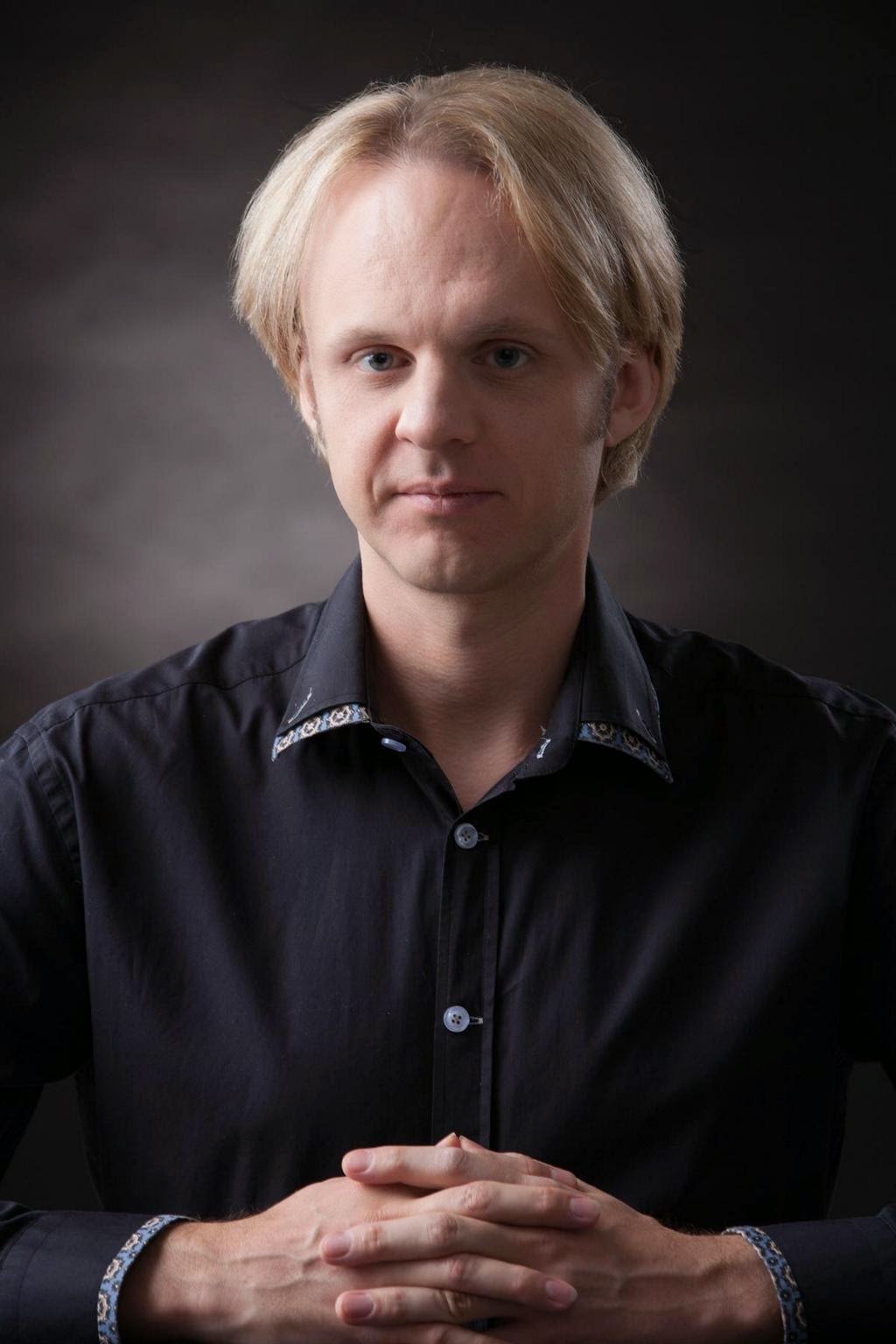 Got in early this time. My own sources independently confirmed that Charles would never become King, and would be forced to abdicate to William, so I do have independent confirmation on that.

The ET side of things has gotten very interesting, as I revealed in the radio show I did with George Noory last Wednesday night.

(David Wilcock Secret Space Program February 25th 2015 - Coast to Coast (Video) | Disclosure and the Secret History of Our Solar System Radio Show)
100 spheres the size of either Neptune or Jupiter have entered our solar system in the last 2-3 years. There were many others the size of our Moon that came in between 1999 and 2001.

The Pentagon and Cabal people got really excited about this at first because they thought these spheres were the return of their Anunnaki gods. However, the spheres remained cloaked with an advanced system that did not allow them to see inside, and did not respond to communications.


The Cabal used an advanced weapon to fire on one of the Moon-sized ones in mid-December. The object lit up, becoming a bright red spot in the sky that people saw (significantly smaller than the Moon, since it was farther away) and redirected the beam back to the base it came from. This caused serious damage and some loss of life.

Since that time we have had the no-fly zone around the earth and the quarantine around our solar system. No one who was already here is being allowed to leave — either from Earth or any of the “colonies,” as they are called. They cannot even get communications out. No one else appears to be able to get in either.

The group that has appeared from the spheres is called the “Blue Avians.” As silly as this may sound, they are eight-foot-tall humanoids derived from avian life, with birdlike heads and bright indigo-blue feathers. They have more or less normal-looking hands and feet. The head is a synergy between bird and human features. There are other avian types out there as well. It is not common but it does occur.

One of my insiders got pulled into a meeting that was very serious. We didn’t know if he was going to come out of it alive, or at least not without being heavily tortured and screamed at for what he had told me and what was leaked. Only later did we realize that the Blue Avians had personally requested him.

He was guaranteed by them that he would not be harmed. They told him many things. One thing they felt was very important was that they have not had ANY contact or communications with the Cabal. One of the five main factions in the Space Program, named Solar Warden, is allied with them now, and they are working with the Alliance on earth, but never the Cabal.

I had mistakenly said on Coast they had some contact with the Cabal and they corrected it.

They actually gave me some intriguing personal information. The other main thing they said was that Cabal people were defecting over into the Alliance and altering the plans. The Cabal people are pushing for “instantaneous violence” to solve the problem.

This is not going to be allowed.

Apparently the Avians are now “putting on the brakes” and “slowing things down a bit,” as it was about to go really wild, really fast, from what they were saying.

The key is that the Avians want us to move into a loving and peaceful world. They want this transition, similarly, to be as peaceful as possible.

That’s as much as I know now. I do not for a minute believe the insider was lying to me. He was deeply shaken and profoundly moved by this experience.

Much of this info was already leaked on Coast last week as well as in my conference at Conscious Life Expo in early February.

This is an update for those who have been tracking the story.

I should also say that originally he was supposed to go through the Space Program people first before being brought to an area where the Blue Avians would meet with him.

They had made it clear that he had “huge holes” in his “security” papers, that this was “not protocol,” and that there would be “disciplinary action” for what he had done (i.e. talking to me and leaking data online.)

He was very concerned about this and I didn’t know if he was going to come back alive. He was already grabbed, disciplined and tortured in December, so this looked like another round that could be even worse.

Anyway, he was supposedly going to get picked up at 3AM, three nights ago now. That didn’t happen.

Before the pickup was supposed to occur, he told me the Blue Avians had asked for him by name. This apparently was the first time they had ever spoken to the Cabal directly.

Once he told me this, I said he needed to re-frame the whole thing and not look at it as a negative. In fact, if these people are who they appear to be, it was a VERY positive event — and puts him in a remarkable position.

Without the help of the “Sphere Beings,” as they are called, the Alliance wouldn’t be able to accomplish this. There are apparently four races of Sphere Beings but the Blue Avians are the only ones that are visible at this time.

The 3AM meeting was canceled for no apparent reason and rescheduled to the same time the next night. In the meantime he had gone from abject fear to inspiration and confidence.

What ultimately ended up happening was a firefly-sized purple light appeared in his room. It pulled him out of his physical body and the entire meeting happened in the astral. His wife knew something was going to happen and when, and said that he was in a “weird trance state” while this was happening. She was very excited about it and it was obviously not something that could have been faked.

I feel like I have nothing to lose by sharing this. The Avians told him (and me by proxy) to go forward and share this, and that any ridicule we faced was “of absolutely no significance.”

So there you have it.

We are actually about to finish the next draft of Convergence. Jim is way past his legal obligation to do rewrites but we are still pushing. The market is opening and we may yet get the film sold. We will see! If it does get made the way it is now about to emerge it will be amazing.